South coastal BC is a biodiverse region experiencing significant pressures from urbanization and fragmentation. The provision of lands managed for wildlife in this region is essential to maintain biodiversity in BC. Understanding what species are using these refuges is key to providing stewardship for our native wildlife. The South Coast Bat Conservation Society, formerly South Coast Bat Action Team, was formed in 2011 to provide bat monitoring and public education in south coastal BC. With the aim of connecting bats with communities, SCBAT has conducted bat surveys throughout the South Coast and worked with a range of conservation partners including stewardship groups, parks management, universities and landowners providing valuable baseline data on bat populations in southern BC. SCBAT also provides public education through online resources and public outreach at local events.

Relatively little is known about bat populations on the south coast, with baseline surveys required to develop management of bats in the region. Recent threats to bats such White-nose Syndrome, currently spreading west across North America, also highlight the need to gather background data before our local populations of bats are impacted. Bats are abundant on the south coast of British Columbia, yet knowledge is very limited about the habits of these species. Many of our coastal bat species are either red or blue-listed, and while in some cases this is certainly caused by genuine rarity, we have little information on population trends, on actual distributions of these species along the coast, and on the over-wintering patterns of these species. Both basic and long-term monitoring is needed to provide the necessary information to develop management plans for bats in south coastal BC. Protected areas managed for wildlife represent valuable refuges for bats and other wildlife; our monitoring is valuable in informing management for bat habitat across the south coast

2 thoughts on “Our Story” 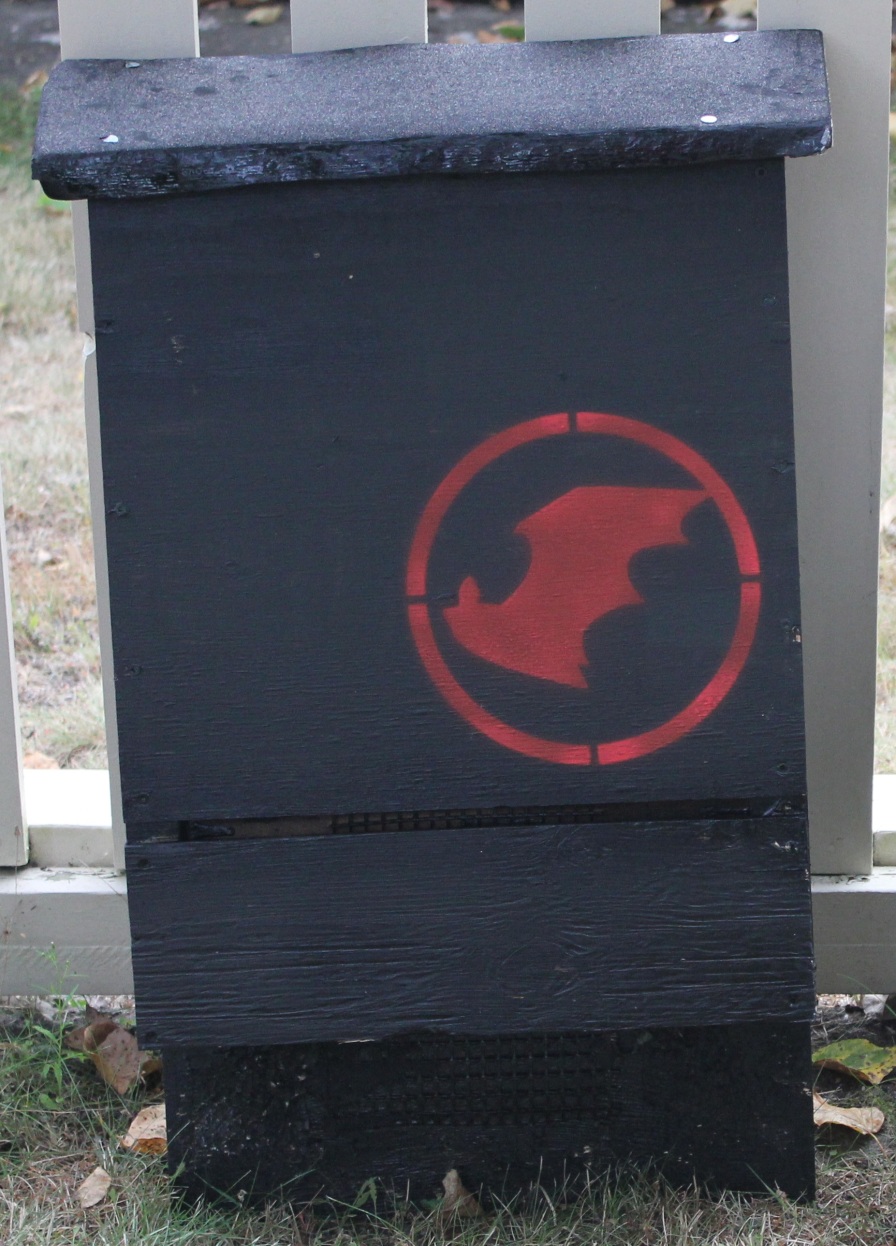